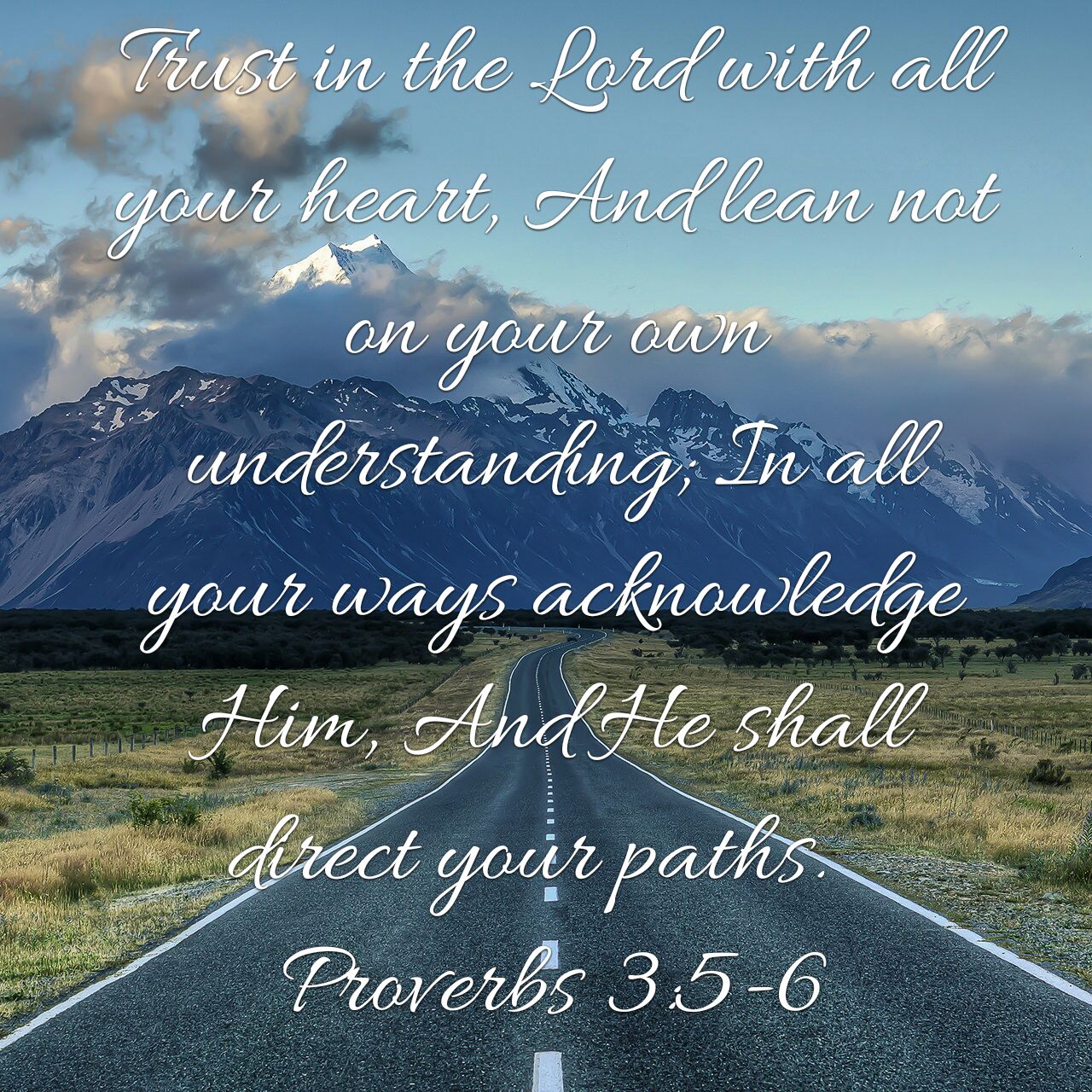 For the past two years as the New year has begun, I have turned my focus to one word I feel led to focus on during the year.  The first year was about Letting Go.  I spent the year processing emotions that I didn’t even know I had from events I didn’t even remember.  It was a work I didn’t know I needed, but it started me on a journey.

Last year,  I was still in the works of letting go, but well into the process that still continues.  I suspect it will be a lifetime word.  I felt led to the word discipline for 2015.  It is worse than a four letter word most days.  I started out the year really strong, but about five months in my schedule changed.  Some of the things I had hoped to accomplish went by the way side.  There were areas that I stayed disciplined, and others that I am still working on in my life.

Then in November 2015, in the process of discipline and letting go, I realized the foundational problem I was having was trust.  I knew pretty quick that would be the word for the next year. 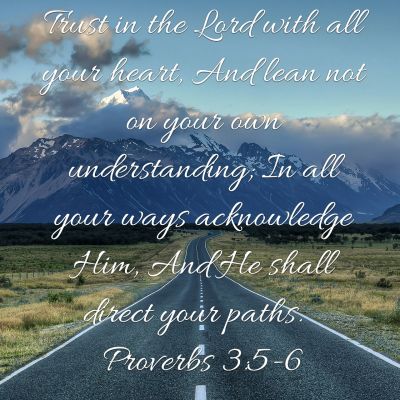 Even having two months to prepare, I still feel a bit of anxiety just typing the word.   I realize now it’s a bigger word to me than discipline. I am scared, but I will take it one day at a time.  Here I am committing to it.