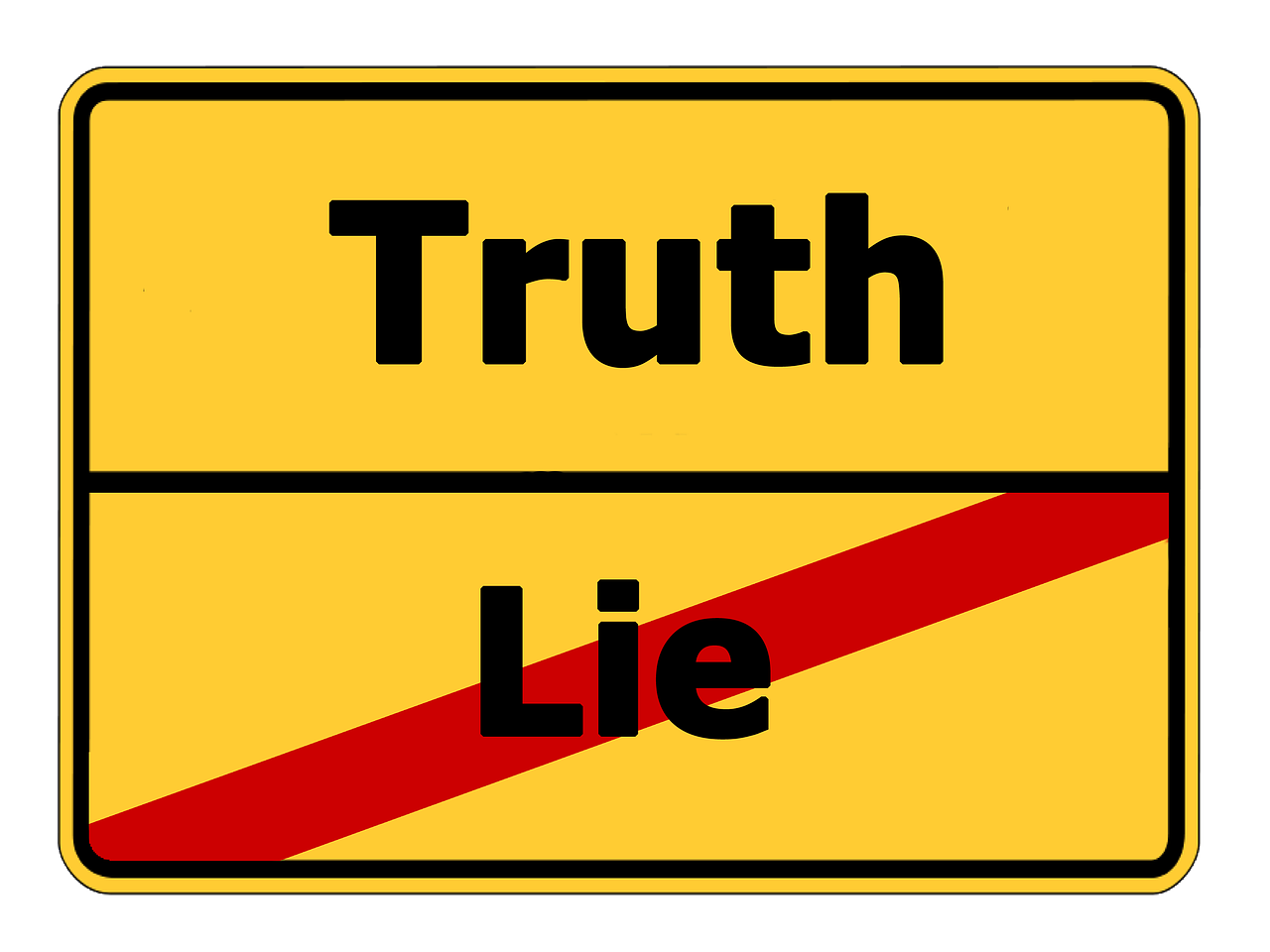 Lately I have read several book that asked the question “What lie have you believed?”  Most of the lies I have seen or thought have long been dispelled in my life.  But reading Captivating by John and Stasi Eldridge, the answer was there in black in white.  Starring up at me was the reality of the question I had left unanswered.  The answer to the lie I believed is “You can’t ask for help.”

It seems silly to think that I can’t ask for help.  I know that there are people who want to help. I know that, because God has blessed me with a wonderful group of people who are willing to help me.  But yet, when was the last time I asked?  I am very good at laying out the need, but I don’t ask.  If someone offers I can accept, but I can’t ask. And even some times when people offer, I won’t accept the help.  I immediately think about the number of times I have struggled bringing in a lot of things and someone offers to help, and I say “I got it.”  even as things are slipping out of my grip.

You can’t ask for help.  I have believed that actually asking for someone’s help makes me needy.  That it is an inconvenience.  That it is demanding.  As I read the thoughts of the person who also believed that lie, I saw myself.  My thoughts were staring back at me.  I could see the lie I believed, even though I had never verbalized it or even thought of it as a lie.

There was a positive side of not asking for help from people, I learned to depend on God from an early age.  I knew that He was bigger than any problem that I would face.  I also became very self-determined.  When you depend on yourself, you have to push yourself beyond the limits, because we all have needs that are beyond our limits.  Independence was my motto.

As I thought back to when I first believed I couldn’t ask for help, I realized I must have been very young.  I don’t remember a time when I would ask for help.  As the youngest of five siblings, with a ten-year age difference, I was very much an inquisitive child.  At some point, I must have learned to read people’s annoyance at my persistence.  When everyone is busy with their own lives and problems,the childish needs of the youngest were ignored.  I could read the inconvenience and how it upset people who I was persistent.  I must have decided to keep the peace by not needing anything, EVER.

Although I wouldn’t ask for help, I learned to get what I needed by manipulating.  If I could get the attention, I could spin a convincing story so that others would gladly volunteer to do what was needed.  I could ask permission, but even then, eventually I learned how to get what I thought I needed.  As a preteen I knew how to lie, manipulate, or if necessary just take off to go where I wanted to go, when I wanted to go.

Without asking I had two different guys at my beck and call to pick me up and take me where ever I wanted.  Regardless of what they were doing, what time it was, or who they were with at the time, they came.  I never asked, just let them know the need persistently.  One friend would literally come and pick me up to take me to the bathroom when we were out at the lake or partying outside of town, even when he wasn’t invited.  Reading that now, I feel very selfish to have treated someone who cared about me in such a way.  But yet, when you can’t ask, you take.

It is freeing to admit the lie that I have believed.  How it impacted my life is also eye-opening.  I realize how difficult I made things on people.  People who wanted to have something to do, but I was unwilling to ask. Instead of allowing people to give, I became a taker.  I am so thankful that God placed gracious people in my life that were able to see beyond the lie and help me in times of need.  I think of coworkers, board members, and friends who really had to press, past me, to help.  They pressed past the “I can do it all by myself” and found ways to help me succeed, despite myself.

I am thankful for my husband who has had to live with this lie for twenty-four years.  I think of how many times I became frustrated because he couldn’t mind read my need.  I think about the unmet needs that I have had, that were only unmet, because I didn’t ask.

The hard part will be overcoming the lie.  Learning to ask for help. I love when people ask me for help.  Why do I think that others would be different?  People like to be needed sometimes.   Learning to be open about my needs. Others share their needs and people come behind them and support them. It is such a blessing to see.  I have encouraged others to ask for help, saying that it robs people of the blessing that comes from helping others.  Why did I not see that lie in my own self when I helped others overcome?  Realizing that even if the answer is no, it’s not personal.  Others have to set boundaries also.  Others have limits and abilities that may or may not meet the need.

Do not withhold good from those to whom it is due,
when it is in your power to act.
Do not say to your neighbor,
“Come back tomorrow and I’ll give it to you”—
when you already have it with you

One thought on “The Lie I Believed…Don’t Ask”