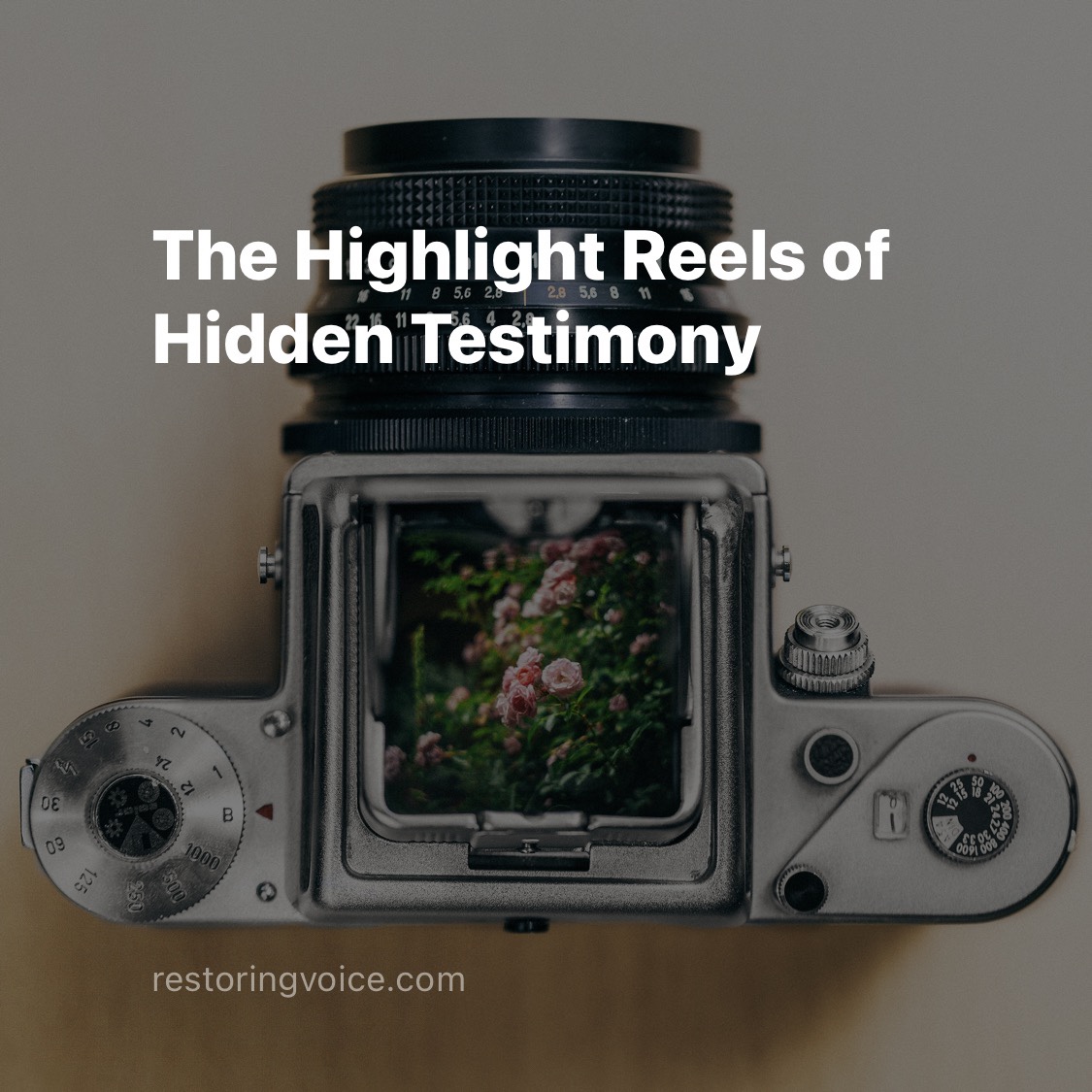 “Judas the son of James, and Judas Iscariot, who became a traitor.” Luke‬ ‭6:16‬ ‭‬‬

“As a result of this many of His disciples withdrew and were not walking with Him anymore. So Jesus said to the twelve, “You do not want to go away also, do you?” Simon Peter answered Him, “Lord, to whom shall we go? You have words of eternal life. We have believed and have come to know that You are the Holy One of God.” Jesus answered them, “Did I Myself not choose you, the twelve, and yet one of you is a devil?” Now He meant Judas the son of Simon Iscariot, for he, one of the twelve, was going to betray Him.” John‬ ‭6:66-71‬ ‭‬‬

I would have left him out of the story. Judas and his part in my life would not have made it to my social media account, especially if I knew in advance what he would do. I would have skipped the part of the story where I was abandoned by the masses. That was my thought as Pastor Ness read these passages today. Jesus knew of the betrayal. As the son of man, He must have felt the heartache as so many of His followers turned away. He also knew it had to happen in order for Him to fulfill His purpose.

How much of my life would I love to leave out, that God wants me to share because of the purpose it serves in my life? The Bible doesn’t shy away from sharing about the failures of the saints. It highlights the struggles of those who were in the will of God. It brings into the family story those who we would label as the black sheep.

I have attended churches full of people who want to portray a life without failure and struggle. Those who will share about the black sheep in the family as one who needs prayer, but has to be kept at arms length so as not to spread their darkness into the light. I’ll be honest, I can be one of those people.

I used many excuses for only playing the highlight reel of my testimony. “It’s not my story to tell.” “I don’t want to make someone else look bad.” “It’s gossiping.” “I have to think about my professional reputation.” “It’s the past.” There are times that I open the door for the enemy to talk me in to picking up shame for my past, although I will rarely carry it long.

I will share my story one on one, that is where God has used me. I have seen the testimony of what God has done in my life bring hope to the hopeless. I have shared with small groups, and even a few times before hundreds. I have been told that there are some who would feel empowered to know I’ve been there too, regardless of how my life might look now. I know despite my failures, struggles and darkness that has surrounded my family, God’s light shines brighter.

This year I have really been challenged by the authenticity of those with whom I attend church. They are real and authentic. Their testimonies are raw and real. The kind of honesty that makes you question “can God really”?” at the same time convicting you because of the reminder “He did it in my life too.”

It isn’t a select few , it is, from what I have seen, the vast majority. It is refreshing and challenging. It is not that they have any less to lose than I do. They just take the Word at face value and obey. They are more concerned with being obedient to God than the opinion of man or how it might impact them to be honest about the power of God in their lives.

They are not trying to live in the highlight reels of man’s opinion. They have surrendered their lives to their Maker and trust Him to take the struggles, failures, and black sheep and use it for His glory. Their testimonies seem unconventional, but when I read the Word, I see their lives. They reflect more of those I read about than the lives of those I have esteemed so highly as pillars of faith.

I believe that is how God intended the Church to live. His strength is made perfect in our weakness. So often we are too busy hiding our weakness to show those around us His strength. Instead they see our false strength and feel like the Christian walk is something they can never attain too because they know their own weakness.

I don’t want others to feel that way. Not those who are close to me, or those that only see the person I play for the world. I want my life to reflect God’s strength, His transforming power, and His grace. I want to walk in His light for all to see. I want my life to be on display from the lamp stand not hidden under mask (or a basket!)