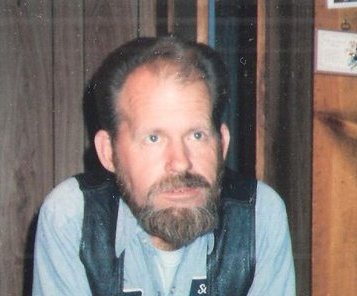 I have the world’s greatest father. I know every little kid makes that card, and most of them at the time believe it to be true. I am forty now, and if I made that card, I would be fully convinced of that as I drew my heart and signed my name.

It’s been 19 years since my father passed away. Although I know that he loved me, I can’t say he was always there for me. For some time he was in jail. He lived with my grandmother for some time after

that.  He wasn’t always there, that’s what I remember about the early years of my life.
As Father’s Day comes around, I don’t go to his grave and leave flowers.  I know he loved me.  He provided for our family. He was a hard worker. He was an imperfect man.  His mistakes led to my passion to help others. I love him,
and learned much from him; however, he wasn’t the greatest dad.  To say that he was would be a tragedy, because great dads don’t hurt those that they love. Exalting him minimizes what he did and can be traumatic to the victims of his crime.  He took responsibility when he was caught; he was repentant for his actions even at his deathbed. He is gone and I love him, but I don’t hold on to his memory on this special day.  I take flowers to his grave on his birthday, the anniversary of his death, and Veteran’s Day.

He was there when my earthly father wasn’t.
He never left my side, even as I fail.
He is there to dry my tears.
He is there to help me understand my deepest fears.
He heals hurts, He never creates them.
His love is perfect.
He teaches me, disciplines me, and shapes me.
He is the greatest Father.