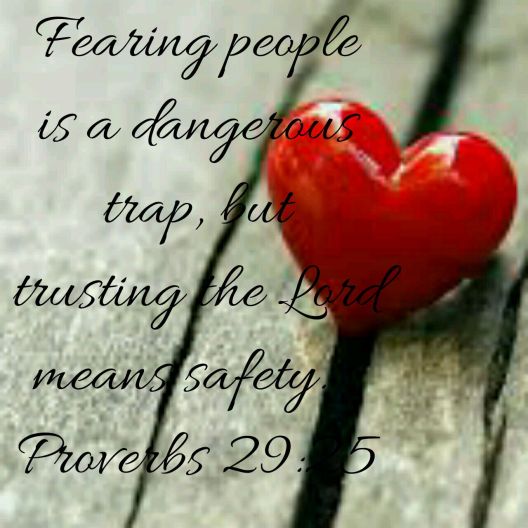 Sunday my pastor shared from a traditional passage of the Christmas story, Luke 1:26-38.   It was a powerful message about the miracle of Christmas.  The miracle that began nine months before the miracle in the manger. It was a reminder that God is still a God of miracles.

As he wrapped things up, he talked about how we overlook what Mary must have went through during her pregnancy.  The culture of pregnancy outside of marriage during the time.  How people likely would talk about her, with negative opinions based on their perception.  Yet the scripture says Mary responded “Let it be to me according to your word.” She wasn’t swayed by the opinion of people

I realized that for the past two years, and probably for most of my life I have allowed the opinions of others to cloud my view.  God immediately brought to mind things that were said about me when I was in ninth grade.  The things were not true, but I allowed them to shape my future. I decided that if people were going to say things about me, that I would live up to what they said.    I made some pretty poor decisions based on the comments of a few people .

Fast forward to 2014, and again a few people made some comments, judgements, and allegations against me that weren’t true.  I am a lot older and wiser, so I didn’t allow what a handful of people who some I thought were friends, to push me into actions that were completely not of my character.  However, God showed me I was allowing what they said to keep me from what He said. I was trusting the perception of their lies to keep me from the power of His truth.

I realized I had allowed fear to shape some actions. Their words didn’t drive me to act as I had in adolescence. Their words had caused fear to rise up and keep me from doing things that God had placed in my heart.  It kept me saying no, when I should have been saying yes.  I had released them for their actions, but the power of their words had grown in my life.  I had to stop and repent for putting more trust in the opinions of people than I put in what God says about me, and what I know is the truth.